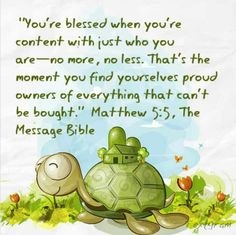 In November 2016, I was given the gift of a vision. I would like to share that vision with you.

I was standing in an area that was white… pure… with walls that gave the appearance of being gossamer and floating.

In the center of the room stood a table.  The table had metal legs and a wood grain top, the type of table that you would find in an office setting.

On the table appeared a box of crayons… Crayola... 64 count…the big box.

The box, on its own, tipped over… all 64 crayons were spread out on the table in front of me.

The blue crayon and the white crayon laid next to one another on the table, part of the pile, yet somehow separate… they seemed to glow.

“Do you see the white crayon and the blue crayon?” I was asked.

I was then shown an image of my brother and I.

The voice continued, “The white crayon cannot wish to be blue, nor, the blue crayon white”

I was then shown an image of a friend and I.

“They need one another”

I was then shown images of my family and friends…how I could not compare myself to them, nor, wish to have their talents or abilities – They had chosen their path, and I, mine.

The image expanded then… I was shown a view of our world…and all the different colored crayons existing side by side, each shining brightly…

It is my hope, as we journey through life, we can embrace our own individuality with

shine as brightly without one another.

May God Bless Your Journey -

Perfectly said if there is such a thing as perfect.

Thank you for sharing today